Two hundred years after a mass extinction event known as “The Silencing”, the inhabitants of the planet of Adtera have lived out their entire lives in a Wasteland devastated by the mysterious and deadly Abominations. Very little plantlife is able to survive, animals are few and far between, and the remnants of humanity live in isolated fortresses called “Towers”, gradually coming to terms with the idea that they are slowly but surely being driven to extinction.

Most have become resigned to the state of the world, living day to day without much hope for tomorrow. But when a mysterious entity appears in every Tower claiming that the old Pantheon of Adtera have not abandoned humanity, some begin paying attention. Still more take notice when Astral Projectionists find something almost beyond comprehension in the heart of Ianta, a continent where nothing lives. They find Veraya, a long-abandoned ghost city seemingly entirely overtaken by greenery.

And thus the reckless, the opportunistic, and the faithful leave their Towers for Veraya, searching for answers and perhaps for salvation...

The first episode of the Dying World campaign 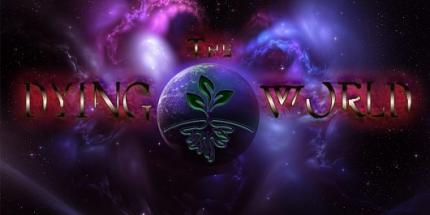