The chronicle is set in the world of Talos, where the mortal realms have been ravaged by a supernatural blight known as the Harvestwind which has slain most of the population but also cursed many to rise again as undead. Out of the destruction however, the fallen realms have also arisen once more as a dark imitation of their former selves, sustaining themselves on the surviving populations of living mortals that the undead have in their servitude. Even this grim state of affairs is now threatened according to the dire prophecies of the White Tower, and the players are the elite undead agents dispatched to deal with this threat.

The gameplay is planned to be suitably grim and intense, with inspiration drawn from sources such as Dark Souls and the Witcher. Expect a range of adult themes, and gameplay that will put participants through their paces. This is not a chronicle for classic heroes, but rather an exploration of the themes of loss and sacrifice, and perseverance in the face of adversity. Permanent character death is not a key feature of the chronicle, and as undead characters the players should expect to face death multiple times and return over the course of the chronicle.

Participation is only via invitation by the Bonelands GM team, and space in the LARP is fairly limited compared to others that are running or have previously run.

Chapter One of a 3-part dark fantasy LARP chronicle, wherein all the players are undead. 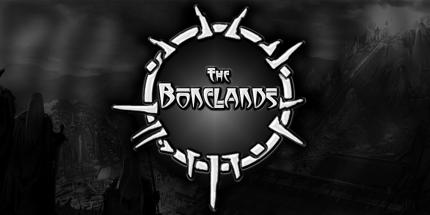 Chapter Two of a 3-part dark fantasy LARP chronicle, wherein all the players are undead.